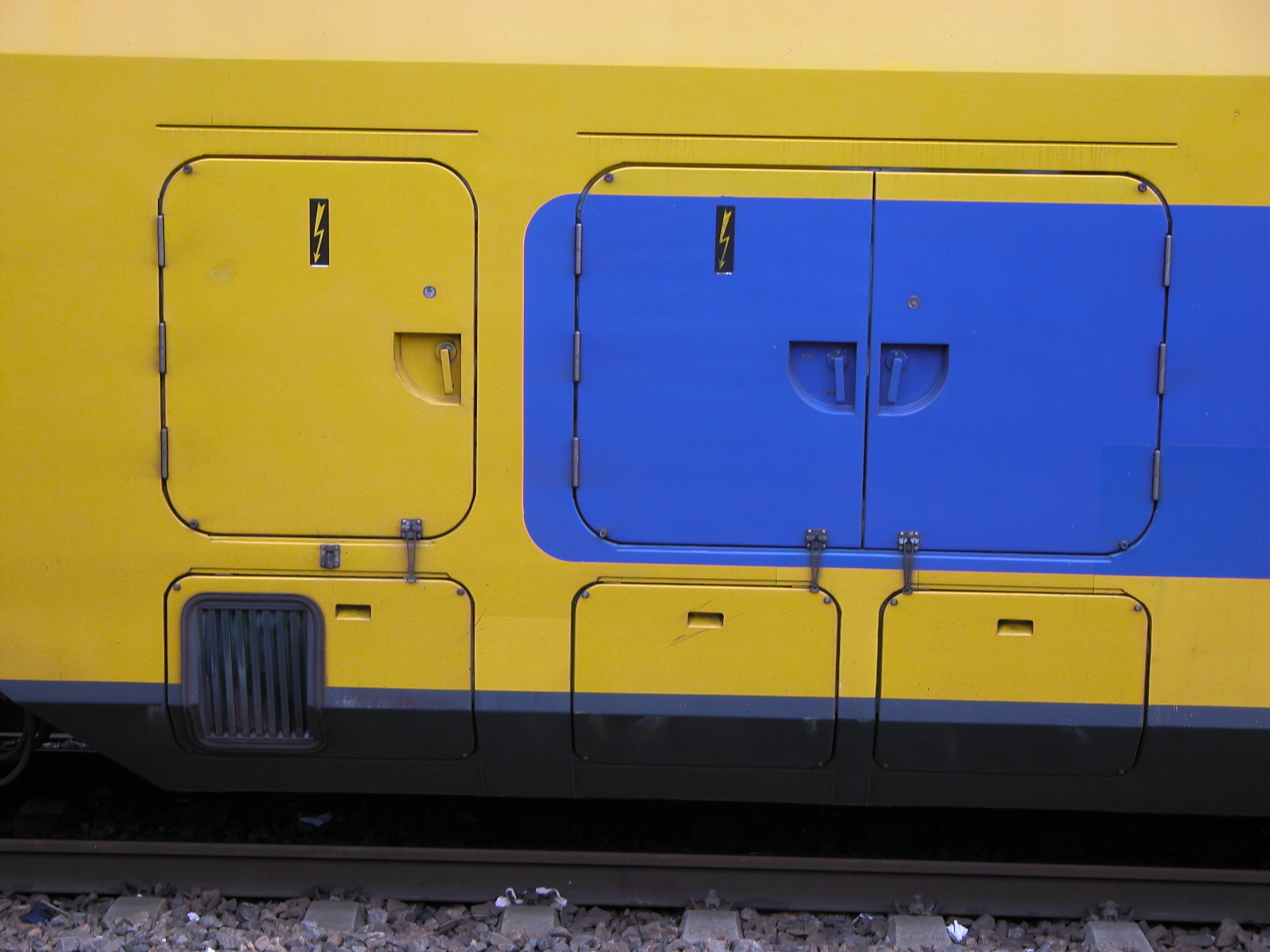 Raye took to on Tuesday night to call out her record label, Polydor, on apparently stopping her from releasing music for seven years.

The singer, 23, expressed that she was 'sick of being slept on' in a string of tweets which showed her frustration.

Raye alleged that she's waiting confirmation that she can put out a full LP if her new single 'Call On Me' does well in the charts.

'I'm sick of being slept on': Raye, 23, took to Twitter on Tuesday night to call out her record label, Polydor, on apparently stopping her from releasing music for six years

Frustrated: The musician has been bottling up her emotions about not being able to release her debut album apparently caused by her label

She started the Twitter thread, 'Hey my dears, so for the last 7 days I have woken up crying my eyes out, not wanting to get out of bed and feeling so alone.'

She continued, 'These are emotions we usually hide from social media and I have become such an expert at hiding my tears and my pain and I wanted to talk about it today'

The musician posted a selfie of herself in tears with the caption, 'holding it inside and pretending I am 100% fabulous will only hurt more. So here it is. Today I feel like a toilet. I'm going to be brave and talk about it.'

Putting on a brave face: Raye told her followers 'you are not alone' after admitting that she was upset at her record label

Upset: The singer has tweeted out saying she has 'woken up crying [her] eyes out' and that she she has 'become an expert at hiding my tears and my pain'; pictured in June 2021

She's ready: Her latest track 'Call On Me', which will feature on the long awaited debut album, is dedicated to the singer's sister; pictured in June 2021

She added, 'You are not alone, we can talk about our worries and our tears. It's not embarrassing to speak out, It is brave #callonme.'

The following tweet read 'Imagine this pain I have been signed to a major label since 2014...and I have had albums on albums of music sat in folders collecting dust, songs I am now giving away to A list artists because I am still awaiting confirmation that I am good enough to release an album.'

She explained for her followers, 'For context, in order for an album to be created, the label has to release money for songs to be finished, fees for producers, mixes, masters and marketing support etc... I have waited 7 years for this day and I am still waiting.'

She continued, 'So now I'm being told if Call On Me does well then I can do my album but there can't be a green light until.... imagine the PRESSURE of me waking up every day frantically looking at numbers and stats hoping that I can just make MY BLOODY FIRST ALBUM.'

Collecting dust: Singer Raye has made claims that she's had to give away songs to other artists

Context: The songstress explained the protocol for releasing an album on Twitter

Obsessed: She says she is constantly checking the numbers on her latest single release 'Call On Me'

Smiling through the frustration: Raye has been told that her album can only come out if her latest single 'Call On Me' does well in the charts

Continuing the thread, 'I know this is the kind of thing I'm suppose to keep behind closed doors, but I have worked and waited and hustled and given EVERYthing I have and panel smm if I am going to suffer I am NOT going to do it in silence anymore.'

She tweeted, 'I have been on a 4 ALBUM RECORD DEAL since 2014 !!! And haven't been allowed to put out one album. ALL I CARE ABOUT is the music. Im sick of being slept on and I'm sick of being in pain about it this is not business to me this so personal.'

'I've done everything they asked me, I switched genres, I worked 7 days a week, ask anyone in the music game, they know. I'm done being a polite pop star. I want to make my album now, please that is all I want,' the singer posted.

Concluding the thread she wrote, 'sometimes we don't speak out of fear, we stay silent. I'm really glad I spoke out today. Regardless of the consequences tmrw, today you have made me feel heard.'

She's speaking out: Raye has decided to call out her record label

In pain: She is taking this situation to heart and she speaks out about how 'this is not business to me this so personal'

Bending over backwards: A spokesperson for Polydor told NME , 'we were saddened to read RAYE's tweets last night'

Feeling relieved: Raye seemed to have a weight lifted after admitting the claims